Loads of people do it. Some say it’s the only way to do it. Going alone on the Southeast Asian circuit is a feat undertaken by many an adventure seeking travellers. But, with thousands of backpackers hitting the road each year, are you really ever alone on such a well-trodden trail? If you’re looking to make a travel companion or two, read these 10 tips!

1. Stay in hostels with dorms

You’re in such close proximity it’s hard not to start chatting. There are loads of friendly hostels across Southeast Asia that arrange activities for backpackers to get to know each other. Many of the hostels were started by backpackers themselves, so they know what it was like to be that solo traveller themselves! Check out our Southeast Asia Hostel Guide here!

2. Use the flimsiest excuse to strike up a conversation

Even if you know ALL the answers, ask something like…  “Do you know where you can get laundry done around here?” or “Do you know the WIFI password?” It might be obvious that you’re lonely and you’re just trying to make a buddy, but hopefully, after a couple of minutes chatting, you’ll both have forgotten what barefaced ruse you used in the first place! It can be anything from asking what day it is, (hey – it’s easy to lose track when travelling) to asking if they like fish sauce!

3. The moment you make one acquaintance…

…your potential for meeting new people doubles as your new pals more than likely introduce you – often inadvertently – to new friends! You might be sat on your lonesome pining for company one minute, then before you know it, you’ve created a twosome that’s developed into a trio, then a big rowdy crowd.

Even if you think someone doesn’t look like ‘your cup of tea’, say ‘hello’ anyway. You may be pleasantly surprised to find that they’re not half bad, and even if they’re downright weird, once you’re ‘acquainted’ they may be able to introduce you to some normal people.

(Appropriately.) People who smile are far more likely to attract other people as you instantly appear more approachable. Just smiling and saying ‘hi’ as you pass someone in the hostel can make it far easier to chat with them later.

6. Remember, backpackers are a friendly sort

9 times out of 10, any attempt at friendship will not be rebuffed, so don’t let shyness or self-doubt stop you reaching out to people. They’re probably waiting for you to talk to them anyway!

7. Enrol in a few courses or workshops

“I’ve always been interested in wood carving honest!” Not only will you have instant companions, but you’ll probably make friends with them enough to hang out after. Try a cooking class, a diving course, a rock climbing course or anything that you fancy! (Check out some activities that you can do in Southeast Asia here.)

8. Social Network before you go

If you’re organised, there’s a load of social networking websites out there, dedicated to making travel buddies, like Couchsurfing for example. There are also loads of Facebook groups dedicated to different countries and regions. Join our own Facebook group, The South East Asia Backpacker Community – and get posting!

9. Book yourself on a group trip

Starting your solo backpacking trip by booking yourself on a short group trip or tour is a great way to ensure that you’ll have travel buddies to continue your adventure with! From boat trips to trekking adventures and cycle tours, you’re bound to find something that suits you. Check out some tried and tested activities and adventures in Southeast Asia here!

And finally, when you’ve got friends coming out your ears and your home and dry, in the words of Take That “Never forget where you’re coming from”’ – if you see someone alone, invite them to join you, they’ll probably really appreciate it. 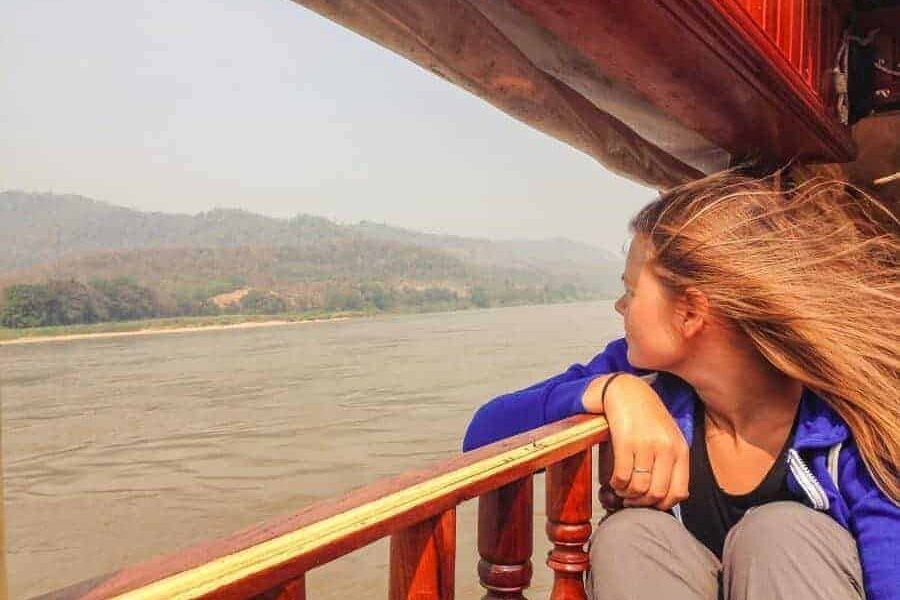