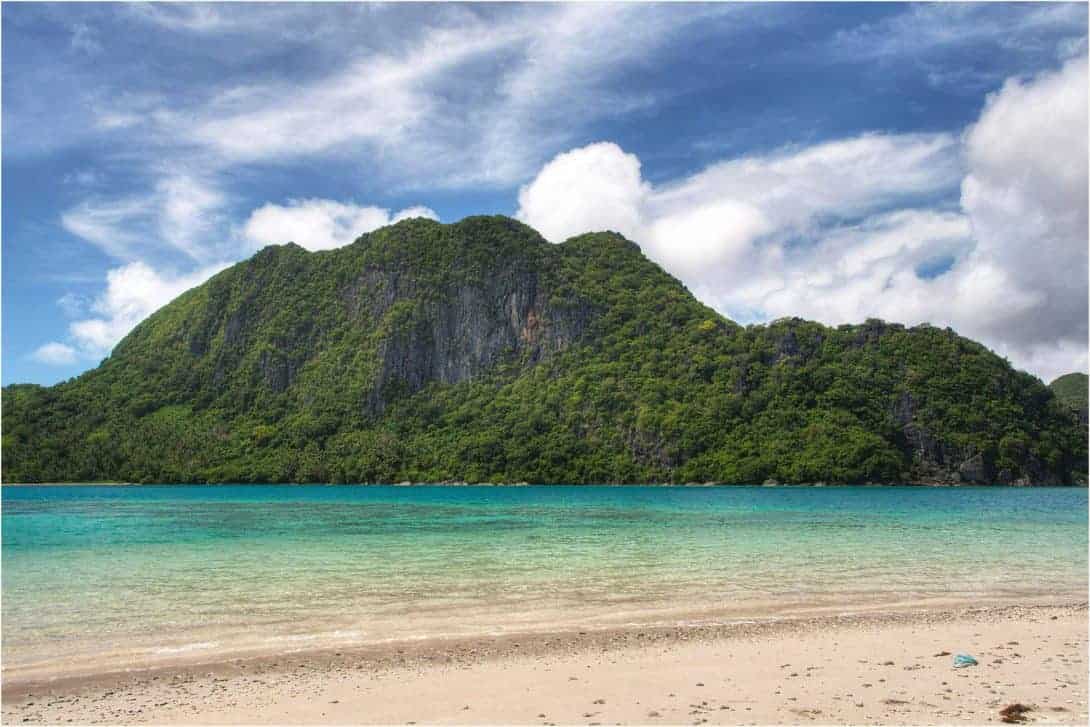 The Philippines is renown for terrible internet speeds and mobile internet is no different. All inhabited islands have at least 2G coverage but due to congestion, this is not often capable of even sending WhatsApp messages! 3G is available on bigger islands and 4G is in major cities but even these 4G speeds are poor.

There are currently only two networks operating in the country, with a third promised to be ready for customers by mid-2020.

Neither of the two currently operational networks boasts great speed or coverage across the whole country but most of the population is covered by one network or the other. It is not uncommon to be in an area that is only covered by one of the networks.

Many locals will own and carry both SIMs with them when travelling around the country so emulating this practice might be your best bet at keeping a reliable signal during your travels.

By international and even regional standards, the networks are doing a poor job at providing a good quality connection to their customers. With the world so well connected now, many Filipinos are feeling disgruntled by the service they are receiving. This has caused the President to threaten to completely open up the mobile internet market to Chinese investors if the national companies cannot improve the service they provide.

Registering SIM cards is required for all customers in the Philippines and top ups are easy, just provide your phone number and pay any shop owner. Within a few minutes, you will have the credit straight to your phone. Top up cards are also available at major retailers and Sari Sari stores.

In our opinion, the best SIM for backpacking in the Philippines is Smart. Read on to find out where to buy, how to top up and what the alternatives are.

Best SIM Cards in The Philippines:

Smart is a massive company within the Philippines that not only sells SIM cards under its own name but also under the brands TNT and Sun Cellular.

Each brand comes with different packages and bundles but they are all owned by Smart and all operate on the same network. It is worth having a close look at all three to see which one fits your needs the most.

As a general rule, data prices are similar to the rest of Southeast Asia and a SIM card will set you back around 40 pesos (<$1USD). The bonuses that come with these data packages makes Smart an appealing choice. Depending on the package you choose, you can get free data for streaming video, browsing social media or even playing online games. It is worth spending some time browsing your options before you settle on which SIM card is best for your needs.

Tourist SIMs are available from airports or potentially from convenience stores upon request. These are eligible for all the same packages as the main SIMs and only differ in the fact that you don’t have to pay for the SIM itself. Every penny counts.

Globe has an almost identical pricing structure as Smart but as the only competition in the country, it offers slightly more competitive deals on data. These deals do change often, so be sure to check what is available at the time of purchase. Often you will find free data for a chosen app. App choices include Facebook, Instagram, Snapchat, Youtube, Viber and Spotify.

Whilst most Globe SIM cards are now 4G enabled there are still some old 3G ones kicking about so make sure you are getting a 4G one to save yourself the hassle of having to go and have it changed at an official store. This is free of charge should you need to do so.

Globe, in partnership with the Philippines Tourism Board, offer free traveller SIM cards in the arrival areas of major airports. These come with a small amount of free data and allow the user to buy additional data for a slightly reduced rate.

The Philippines third operator will be up and running by the summer of 2020 after having already invested close to 5 billion dollars into their infrastructure. They are promising internet speeds of 55mbps. If this turns out to be true they will be by far, the fastest network in the country and will probably be the best choice for locals and tourists alike.