Skip to content
It’s a backpacker rite of passage. After a couple of Changs someone in your group suggests that you go and eat some grub. Literally! In carts up and down the Khao San Road in Bangkok and elsewhere in the city, you’ll see insects for sale as a tasty snack. There are crickets, silk worms, grasshoppers, beetles, cockroaches, and last but not least scorpions! Fried and crisped with oil, they sit  glimmering underneath the bright lights. Tempting huh? Curious backpackers and tourists surround the cart, pointing and taking photos, but few are brave enough to taste the local appetizer. It’s a test of manhood. A proof of your worth as a reputable backpacker. And it seems that in this particular test of manhood, girl power definitely came out on top!

1. Eating insects is not just a tourist novelty on the Khao San Road. It originates from the North Eastern part of Thailand, (Isaan) where workers in the rice fields have been eating bugs as a daily snack for centuries. Grasshoppers, tree beetles and termites are caught in the fields, brought home and deep fried to make a tasty snack. Rather than viewed as disgusting foodstuffs, the insects are just another part of the natural scheme of things. 2. Surprisingly insects are a rich source of protein, vitamins and minerals. In many parts of the world they are regarded as a nutritious and healthy food supplement. In Africa for example, ants, worms and grasshoppers are devoured and in Japan silk worm pulpae is a tasty snack. It’s only in the West that we regard such cusinine as distasteful! 3. In Thailand, particularly the North East there are several recipes that are made with insects. ‘Malaeng Da Na’ or giant water bugs are fried with mushrooms, onions, chilli and garlic to make a delicious bug stir fry. A popular spicy salad (or yam) in the North of Thailand is made from the large white eggs of the red ant. 4. Some scientists believe that it would be more cost effective and environmentally friendly to farm bugs rather than cattle! As it doesn’t take up much space to breed the small creatures that are packed with protein – they may just become a valuable part of our diet one day in the West. 5. In Vietnam and China, a local favourite is the mighty scorpion. There is a belief that eating the sting will make young men grow strong and it is also regarded as good for male virility! 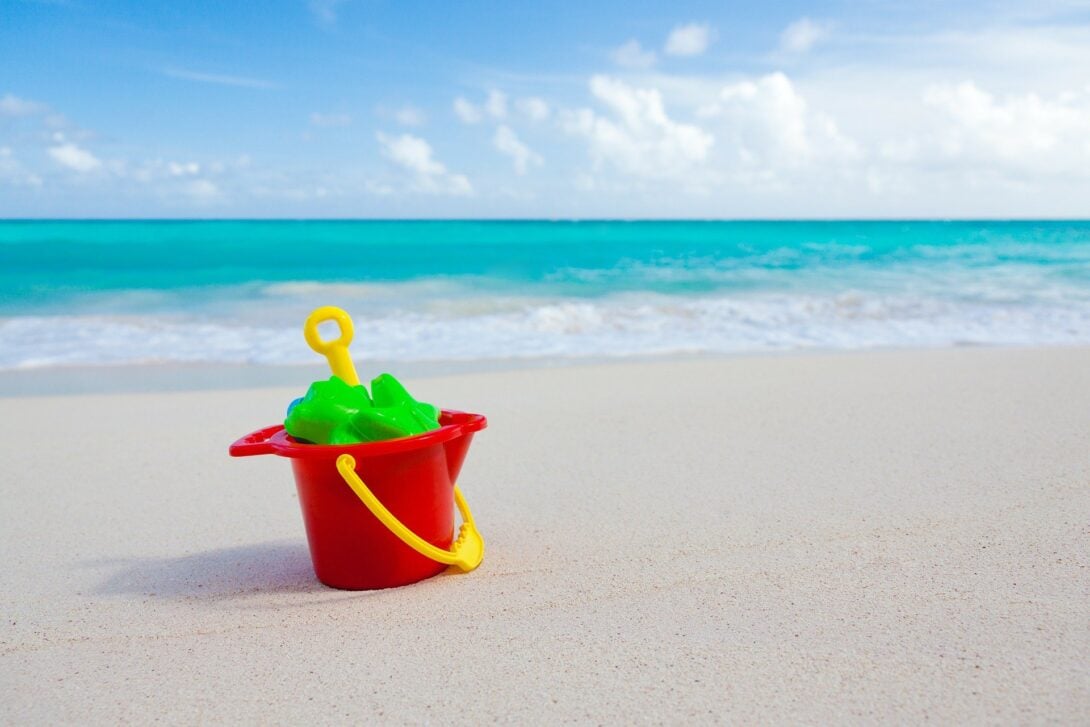