Skip to content
Disclaimer: The views and opinions expressed in this article are entirely those of the author and do not necessarily reflect the views of South East Asia Backpacker. After years of scrimping and saving, the day finally arrived where, as a lady hurtling towards her 50s, I was financially able to take a substantial break from work. Backpack at the ready I headed to Southeast Asia to do some voluntary work with dogs and cats as well as see the sights, hear the sounds and taste the food (veggie of course) of the East. Five months deep and I have had the most incredible experience of my life. I wouldn’t hesitate to recommend to others of all ages to take the plunge and head far from home. However, there have been some parts of the journey, that as an animal lover, have been difficult to endure. I hadn’t prepared for that.

What I certainly hadn’t prepared for, was see the most abject animal cruelty in a National Park, a place which is supposed to be a haven for flora and fauna. I refer to Cat Ba National Park on Cat Ba Island in Vietnam. Already I was struggling with Cat Ba Island where one could only be saddened at the rapid descent of this clearly once beautiful place into gaudiness, litter and noise. I was therefore excited to visit Cat Ba National Park as a remedy to this situation. I paid the entrance fee and walked up a path only to hear the sound of a group of excited Chinese tourists to my right. Interested to see what was creating such a stir I followed the cacophony. Breaking through their ranks I saw three macaque monkeys in separate concrete cages devoid of any form of nutrition, hydration and enrichment. The only food available was the sweets and crisps passed to them through the cage by those gawking at them. The Chinese tourists seemed to find it amusing to rattle the cage of the male monkey so as to render him angry and aggressive. Quickly they tired of this and moved on to the next thing to see. I’m simply not eloquent enough to express in full the amplitude of how truly awful the conditions are that these poor creatures endure day after miserable day. I went straight to the front gate to complain about the situation but the staff literally laughed in my face. I did not expect in a million years to see such appalling animal welfare in a National Park supposedly committed to biodiversity and preservation of the island’s natural heritage. I went back the next day to take a video of the caged creatures which I sent to every animal welfare organisation I could think of as well as several media outlets. I sent an email to the local council that monitors the park but as I expected, I did not receive a reply. Representatives from a primate welfare agency in Asia informed me that “we have supplied the park with numerous resources and information to take better care of the animals and constantly push them to, at the very least, move them away from the main tourist route (or at minimum, keep people a few meters from them), not to feed them, provide enrichment, a proper diet, large water basins, a space for the macaques to hide out of sight if they choose, etc.” All of that is met with a complete lack of action on the part of the park. In my opinion, one of the big problems is that the primary visitors to the park are Vietnamese and Chinese tourists and this is considered completely normal for them and, indeed the sort of thing they expect and want to see. The park thinks that having the macaques, and any other animals they can get, increases the attractiveness of the park to visitors. We have told the park repeatedly that for Western tourists having no animals there is far better than having poorly kept animals, but the park is marketing to a “different audience”. So in spite repeated offers of help to support an improved life for the caged monkeys of Cat Ba Island, the directorate chooses to keep them in these horrendous barren concrete prisons. I urge anyone with an ounce of compassion for these three primates to avoid this National Park and write to support@vietnamtourism.gov.vn explaining why.

We recently heard the good news from Helen, that the two captive macaque monkeys have been transferred to the Soc Son Wildlife Rescue Centre in Hanoi. They were moved with the support of the Cat Ba Langur Conservation Project. Here is the moment that they were moved to their new home…

Pin it & Let Other Travellers Know! 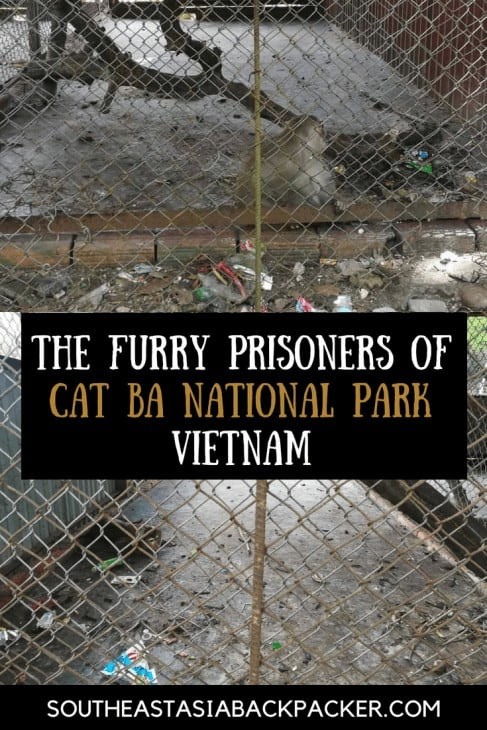 Helen Patching is a civil servant living in Kent who has ditched office life until the money runs out to travel and volunteer at cat and dog rescue projects in Southeast Asia. 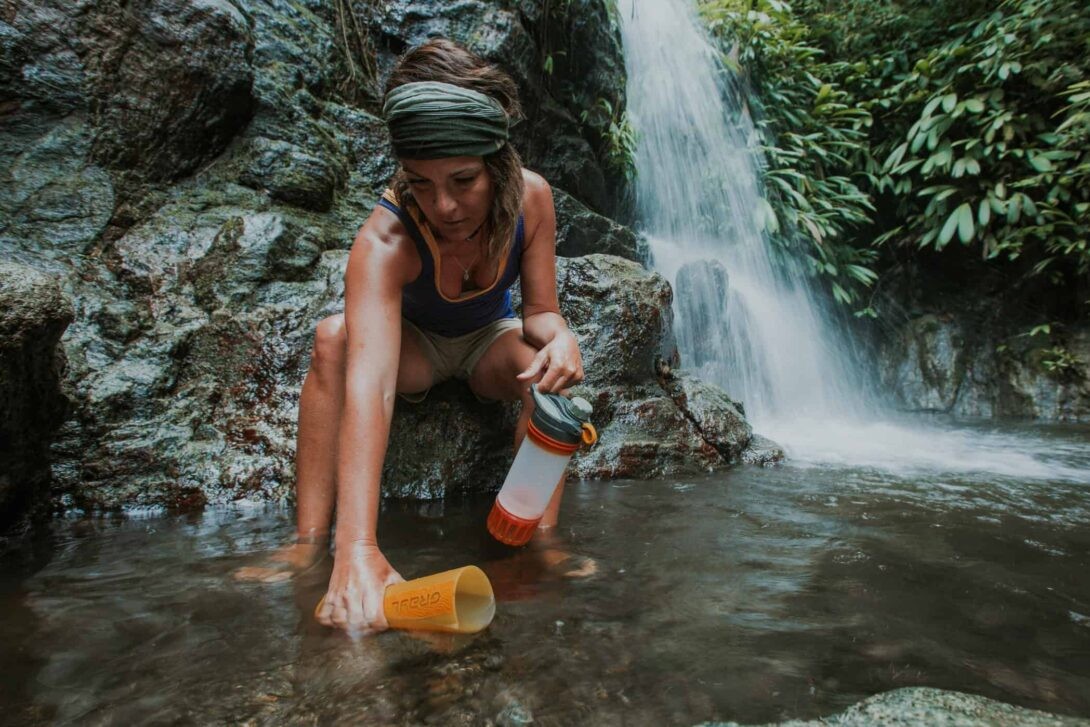 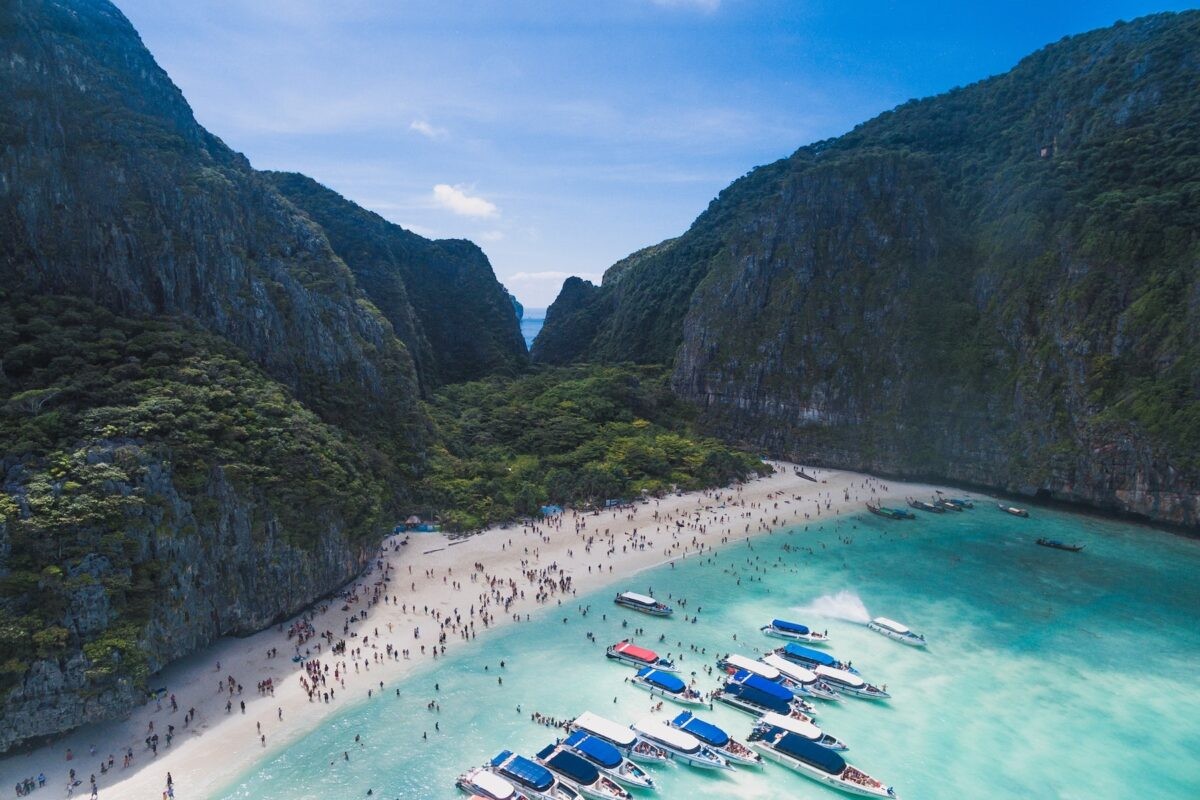 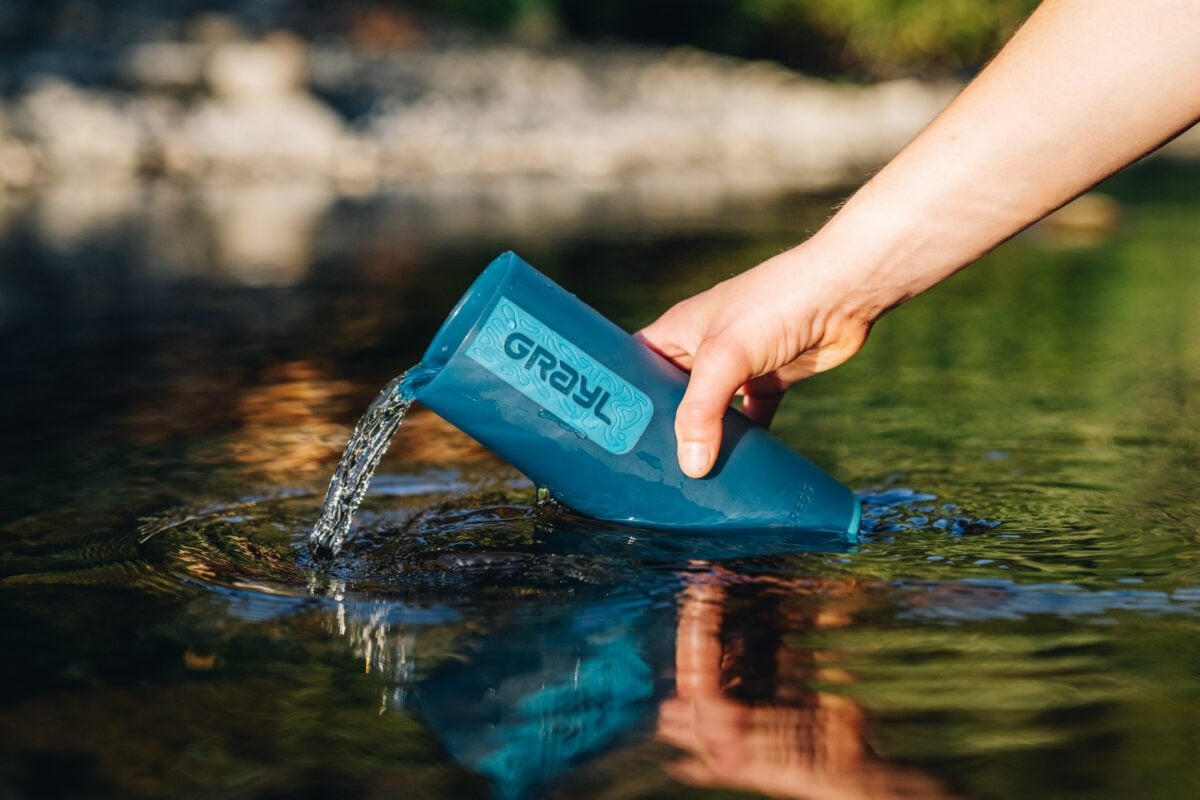