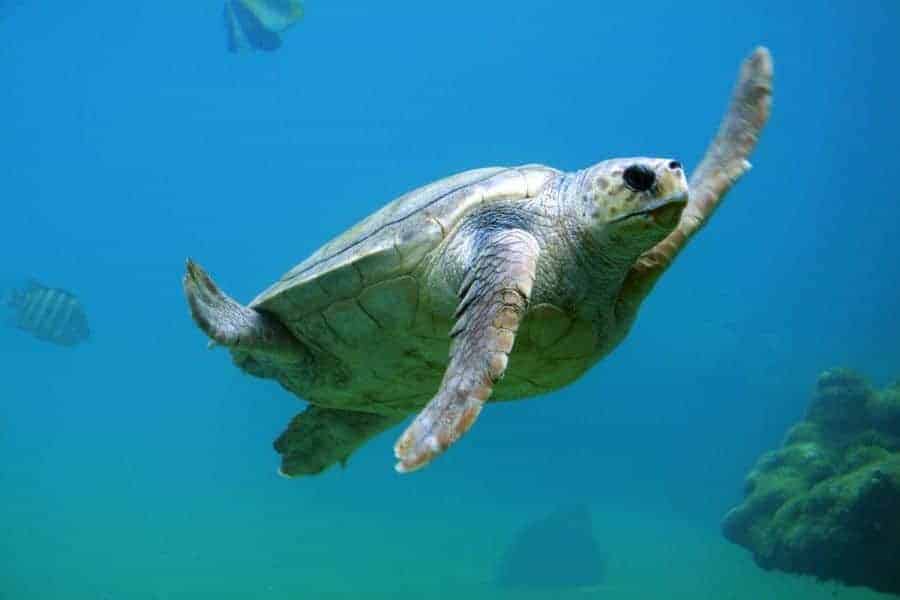 Located off the coast from Banda Aceh, the northernmost tip of Sumatra lies Pulau Weh. It is sometimes referred to as Sabang, by locals, the name of the primary town and port.

Pulau Weh is a large, sprawling island of volcanoes, beaches and palm trees with friendly village dogs and wild pigs running around in the undergrowth all surrounded by fantastic marine life.

The main attractions here are the laid back undeveloped island life, accessible snorkelling and amazing diving.

The region of Aceh only opened up to tourism in around 2005, prior to the Boxing Day Tsunami the area was unstable with political and religious problems culminating in civil war.

A truce agreement has since been made and tourism in the area is still in the early stages, which, for those hunting for quiet, back to basic cheap accommodation, you’re in the right place.

We heard there are plans to develop an old army base into an airport. Who knows what impact it will ultimately have. Primarily, I anticipate a bigger market opening up for diving weekenders from Malaysia and Singapore.

It may well take several years for this to become a reality, if at all but it’s likely to lead to development on a larger scale. 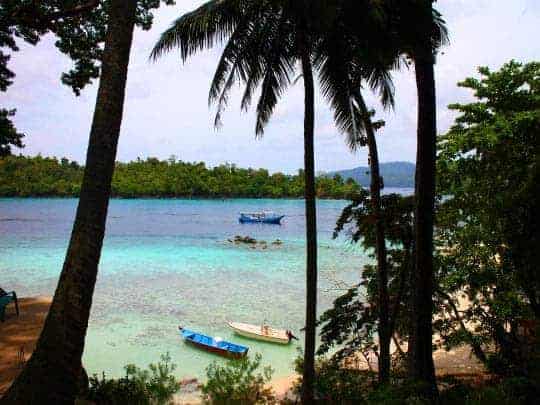 Where to Stay on Pulau Weh

The main backpacker area is located in the village of Iboih (pronounced, ee-bow), around a forty minute drive from the port in Sabang.

It’s pretty well represented with plenty of accommodation options with ATM’s and slow WIFI. The choice is only likely to be severely limited on Fridays and Saturdays when families and groups from Medan and northern Sumatra arrive for weekends.

Iboih is a string of bungalows perched over the ocean and in the rocks above it, all linked by a small, rocky path with occasional steps – it’s not suitable for wheelie suitcases. Make sure you bring a torch to get around after dark!

Another option is Gapang, where diving holidays are catered for with accommodation linked to the dive shops as well as some independent choices. 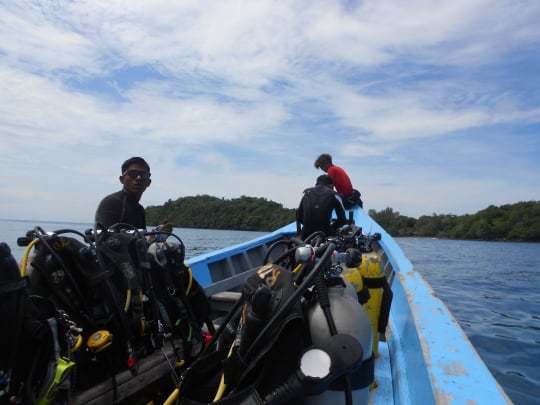 Things to do in Pulau Weh:

The main draw for most is the diving. The tsunami damaged the shallower reefs but deeper the conditions are very good, with huge fan corals, good tropical fish stocks, a lot of moray eels and the potential to see some of the ocean’s biggest and best – Whale sharks, mola-molas (sunfish) and manta rays. You’ll have to be incredibly lucky to see any, but they are around.

There are dive shops in Iboih and a couple more in the neighbouring village, Gapang. Some are local and some are foreign owned. We always prefer to support local businesses but it ultimately depends on comfort, equipment and ease of communication.

There can easily be communication issues with the Indonesian dive masters and health and safety may not seem to be their priority –you should be very aware of your own capabilities and comfort level in these environments as  Pulau Weh is home to some incredibly strong currents.

Diving is very good value, from €17-25 per tank. Courses can be taken here too, but there are far better places in South East Asia for conditions and ease of communication to complete them. 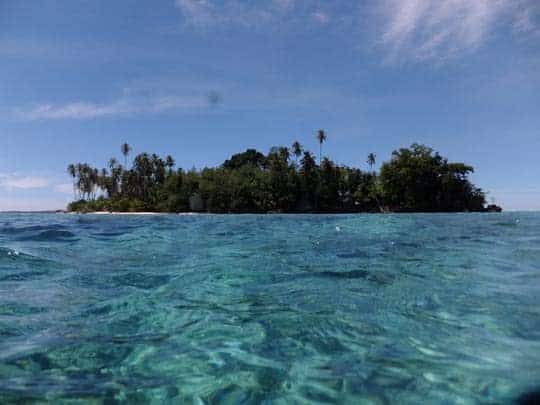 You can snorkel pretty much anywhere in front of the village, with lots of fish to see. You can either swim, kayak or get a boat across the channel to the Sea Garden, which is a popular snorkelling spot. Be respectful towards the locals and don’t wear swimwear in the village and near the mosque. Be respectful in snorkelling near this area too.

Motorbike hire is easily arranged with almost every accommodation offering to rent for around 100’000 Rupiah per day.  You can head out to the volcano, beaches and generally glide around palm tree lined roads (which are new and recently laid by NGO’s in the aftermath of the tsunami) avoiding the monkeys lying in the road.

What to Eat & Drink:

Eating in Weh is generally a little more than the mainland due to island costs and the majority of customers being foreigners.

There’s plenty of choice in Iboih, several restaurants appeal to western tourists offering introductory Indonesian flavours, a few specialities and ubiquitous Indonesian nasi or mie goreng. Dee-Dees make their own bread and have good salads as well as Indonesian dishes like mie aceh and ikan semur.

There’s also a great communal homestyle restaurant scene with sociable meals of curries and vegetables. Stop in at Oongs or Mamas in the afternoon to check out what’s on the family menu that night – 25-30’000 per person, including rice for a buffet-style feast.

Ask around some of the long-term residents and dive shops about the doughnut lady, who sells near the mosque. At 2’000 rupiah a sugar-coated pop it’s a very tasty and economical breakfast – pre-order the night before if you want a lot.

Nightlife is non-existent, it’s a staunch Muslim area and alcohol is theoretically illegal although some of the guesthouses have a few (expensive) beers in the fridge for tourists.

Ask around – Oohlala is a good place to start, Oongs often have beers available, although it’s more expensive than the dinner.

The ferry runs from Uleh-Leh port and a fast and slow option are available. Boats are supposed to leave around 8 am, 11 am 2 pm and 4 pm depending on the day of the week and whether it’s fast or slow boat but often run late and occasionally, early! Prices vary from 25,000-75,000. Both boats are comfortable and take around forty-five minutes or two hours.

Once you leave the island you’re in Banda Aceh, the state capital. From here you can head south to Medan which connects with all the well visited Sumatran highlights, Lake Toba, Berastagi, Bukittingi and Bukit Lawang. 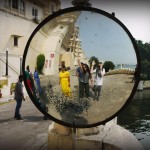