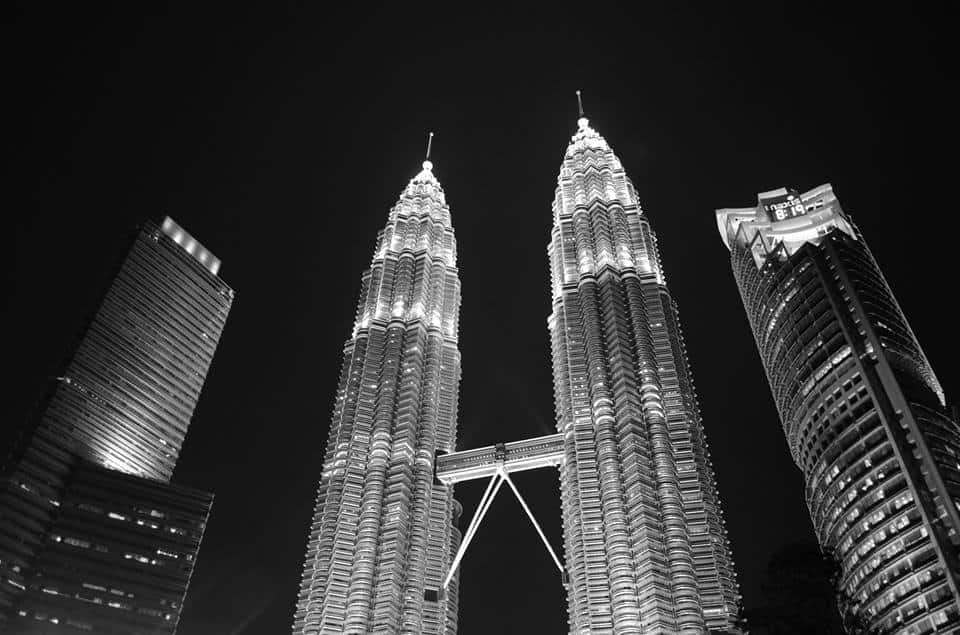 Malaysia is a country that is quite literally split into two parts and the same can be said for the quality of mobile service you can expect to receive there. Peninsular Malaysia enjoys great coverage and solid internet speeds from all of the major carriers, whilst visitors to Malaysian Borneo can expect patchy signal at best.

Malaysia is a very well connected country (Peninsular Malaysia at least) and as such, there are a lot of carriers operating. The problem is, many of them are too localised to be of much use to travellers. In this list, we have focused on the ones that give the most coverage across the entire country. SIM cards are easy to find with most major carriers having booths in the arrival areas of each airport.

Unlike some other Southeast Asian countries, there does not seem to be any mark up for SIM cards bought in the airport so if you can face the queues or need a SIM card urgently, get one up upon landing. If you don’t want to bother picking one up straight away, you will still be able to find one easily from most shops. SIM cards must be registered, but anywhere selling them can also do this.

Sometimes they may take a copy of your passport for the registration process but this is not always the case. Data is cheap across all the networks, especially when compared to some other Southeast Asian countries.

If you’re in a rush, make sure you pick up a DiGi Traveller SIM. We think this is the best SIM for backpacking in Malaysia.

Maxis prepaid SIMs are branded as Hotlink so keep an eye out for this branding when looking to buy or top up your SIM. They are available all over the country from official stores, 7/11’s or other small vendors.  Maxis often ranks as the country’s fastest network in consumer tests and you really can expect decent download speeds.

The simplest way to add credit and buy bundles is to download the Hotlink Red app, which comes in English and is available from the app or play store. You will even get 1GB of free data just for downloading and registering the app to your account! The app also gives you more options for bundles than are otherwise available including ones that give you free, unlimited data for social media.

Maxis also offer roaming for Brunei, Cambodia, Indonesia, Myanmar, Laos, Philippines, Singapore and Thailand for a fee of 10RM a day, which is a nice touch if your trip itinerary lines up. There is no opt-in necessary for the roaming service.

XPAX is the prepaid brand of choice from Celcom, so this is what you need to be looking for when hunting out your SIM card.  2G and 3G signal across Peninsular Malaysia is fantastic but their 4G coverage is slightly less than that of Maxis or Digi.

As with the other companies, the signal in Borneo is poor.  SIM cards are sold in the mini size as standard, so be sure to ask for either a nano or micro SIM, if that is what your phone requires. These may not always be an option which leaves you with two choices, look elsewhere, or cut the mini-SIM down to size.  As standard, all XPAX SIMs come with 10GB of free Facebook and Instagram browsing as well as “basic internet” per month.

This basic internet has a low speed of just 64kbps which is reminiscent of the old dial-up days and not something many of us want to repeat on a daily basis. However, it’s handy when in a pinch or for users who don’t really want to be glued to their phone all day.

High-speed internet can be purchased in bundles lasting 1, 7 or 30 days and offer varying amounts of data. Be aware that the daily bundles automatically renew so be sure the cancel them if you want to save a few pennies.

Using the Celcom app, you can top up, choose packages, register the SIM yourself and get better deals than in most shops. There is even an unlimited internet deal being offered at the moment for just 10RM a day!

DiGi is the largest carrier in Malaysia but still struggles to get traction in Borneo. Whilst the reception they provide is better than their competitors in the eastern part of the country, it is still poor at best.  They have a multitude of bundles and deals on offer, varying from social media specific to voice over internet. Be sure to have a good look at the deals offered before choosing which one you will purchase.

It is also worth noting that some packages will auto-renew so will need to be cancelled to protect your balance.  DiGi offer a tourist only SIM that is available in airports and only to foreigners. Copies of your passport will be taken for these.

The SIMs are valid for 7 or 15 days depending on how much you spend and come with a decent amount of data, plus free extra data for social media, including WhatsApp. You can also add any of the normal bundles onto these SIMs to extend their validity and usefulness, making them a great choice for backpackers in Malaysia.

U Mobile is the smallest of the four main players and neither their coverage nor internet speed is quite up to par with the others. To make up for this, they have significantly cheaper data tariffs and offer some fantastic deals that change frequently.

They offer unlimited data for social media, some online games (such as PUBG Mobile, or Clash of Clans) and many messenger services.  For their 2G network, U Mobile actually piggyback off Maxis which means they have decent connectivity all over the country. This was also the case for their 3G network but as of the end of 2019, they have switched over to their own infrastructure.

This switch appears to have been seamless and there are no customer complaints about the transition affecting their coverage.  There is a tourist SIM but this is only available in terminal 2 of Kuala Lumpur airport so is not the most practical SIM to get hold of. However, it is free. You must top up 30RM on the spot to activate it and you must provide your passport to prove you are a tourist.