Skip to content
Ambling along in a ramshackle boat through the still waters turned golden by the setting sun, backpack huddled between my knees, I felt an easy heaviness as I lazily smiled back at my travel companions. We instantly knew we had made the right decision. 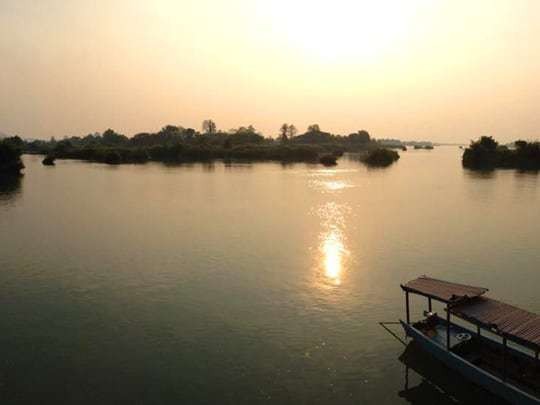 Most travellers know about the wild party town of Vang Vieng with its free flow of drugs and lack of inhibitions but located a short distance from the Cambodian border is Laos’ best kept, non-secret.

When the mighty Mekong River flooded its banks, it created an archipelago known as Si Phan Don. It is translated as 4,000 Islands and, although the river swallows most of these islands in flood season, some remain above water level, boasting riverside bungalows, guesthouses and a refreshing tranquillity away from the chaotic backpacker trail of Southeast Asia. Read more about 4000 islands in Laos here. 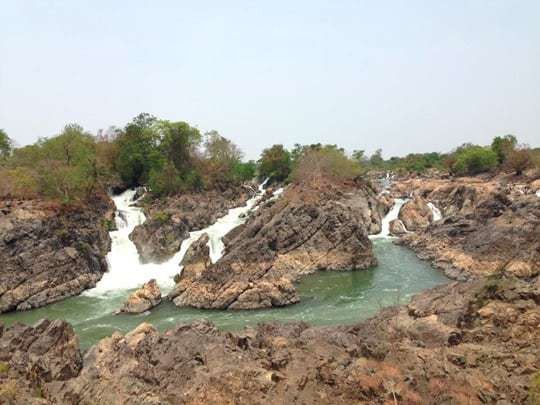 Perhaps it is because it’s so difficult to get to, but it hasn’t yet attracted the crowds of travellers intent on making the most of Asia’s party scene. 4,000 Islands stumbles slowly on through the passing of time. The quiet drifting of the river seems to have instilled a stillness in both locals and the visitors that wash up onto its shores. Most backpackers opt to stay on Don Det. At just four kilometres long, it is larger than its twin, Don Khon. Here, we were faced with the defining decision of our visit: To stay on the sunset or sunrise side. 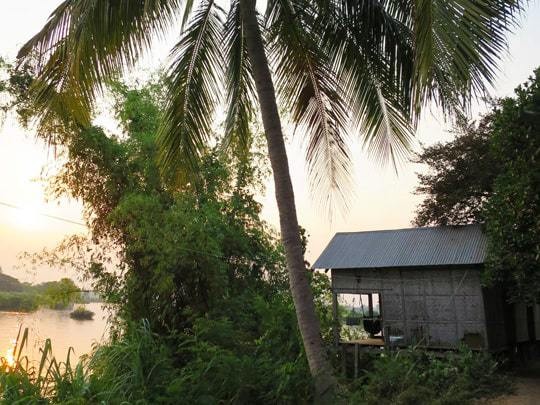 Once that was decided, we walked up a small hill into the centre of town. There are no ATMs or cars. Instead, barefoot backpackers dominate the single dirt road, casually haggling for samosas as they saunter by. No one is in a rush because no one has anywhere to be. It’s Laos time and not a second faster. 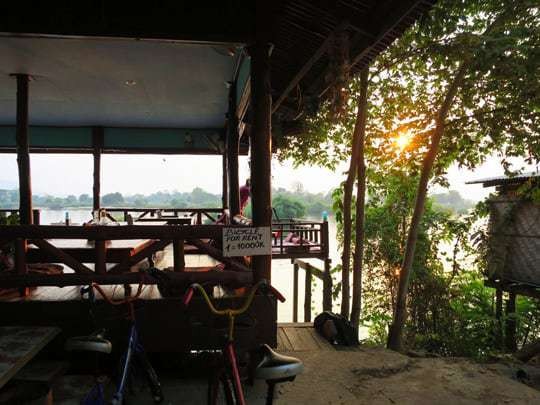 If you’ve come to party, 4,000 Islands is not the right place. Marijuana is the hardest thing found here and the locals want to keep it that way. Bars close by midnight and revellers are given two options: pack it in, or stock up on Beer Lao and go to the beach. Yet instead of the fire shows or techno-fuelled parties dominating the beaches in Cambodia and Thailand, there is a small bonfire, drawing travellers down to flop back into the sand and continue their conversations. Besides bonfires, relaxing in hammocks, napping at the beach and gently gliding in tubes the active traveller can rent bikes for one dollar a day. Cycling around the two islands, you’re likely to have to dodge free-roaming herds of cows and stray ducks as irrigated farmland and fishing shacks take over the further you get from the “strip.” 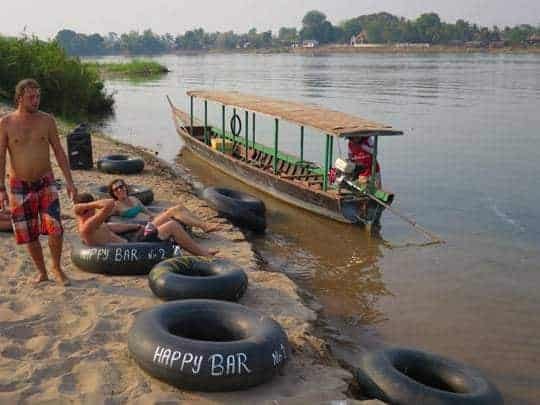 Kayak trips go out to the southern point of Don Khon, which is home to rare freshwater Irrawaddy dolphins. Other than that, the main ethos is to enjoy life and forget the stress. Hopefully, this small slice of paradise stays true to its roots and continues to give rundown and travel-weary backpackers a nice dose of hammock medicine. 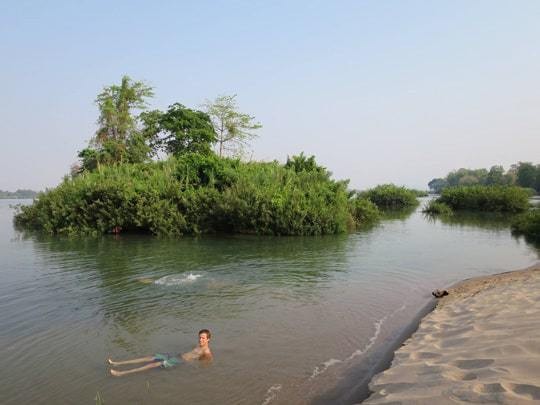 As we stood on the beach, watching the new boat of bright-eyed backpackers come to shore, we realised we too, had been there, Don Det. 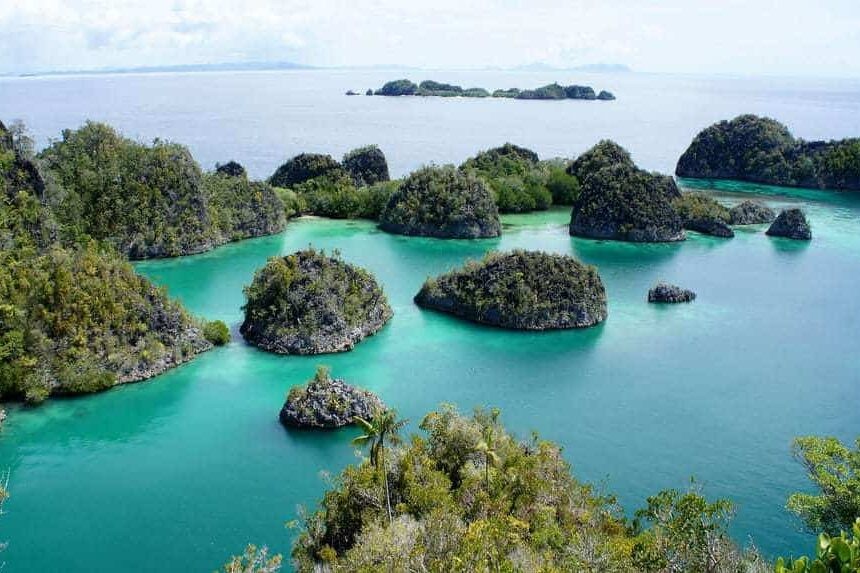 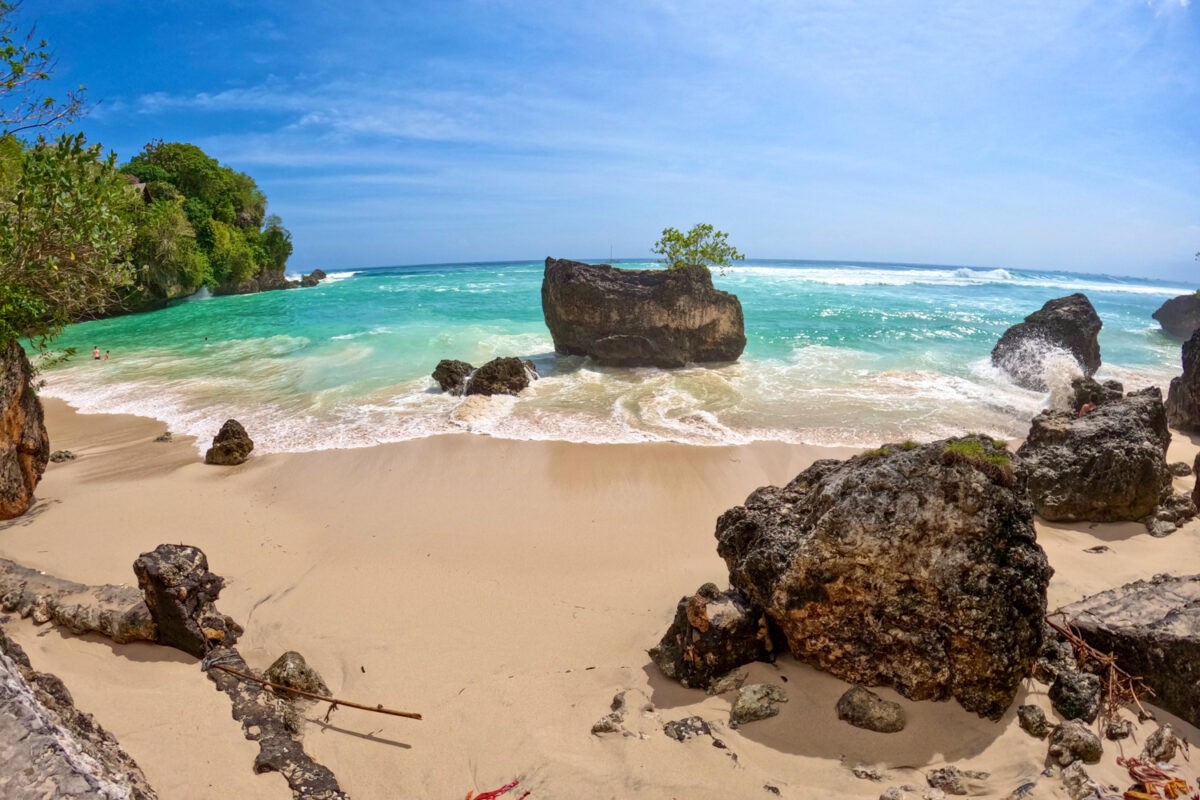 4 thoughts on “Been There, Don Det | Laos’ Backpacker Paradise”