Cendol is a much-loved Asian dessert, primarily consisting of shaved ice and coconut milk. It is essentially the East’s answer to sorbet, characterised by sweet brown syrup and the colourful addition of luminous green jelly worms on top.

It is a popular snack dish in Malaysia, Indonesia and Singapore, where it’s easy to find on the street. There is a long-running rivalry between Indonesia and Malaysia as both nations lay claim to the dish. There will be more on this later (and no, we wouldn’t dare take sides)!

Although this sweet treat is little known outside of Southeast Asia, it’s raved about all over the region. Although cendol might not look super appealing, this sweet and refreshing dessert should definitely be on your Southeast Asia foodie bucket list!

Throughout Southeast Asia, this ice dessert is served by roadside vendors and also easily found in hawker centres and food halls. Cendol is naturally vegan which makes it a great choice for travellers who prefer a plant-based diet. It’s gaining popularity globally too –  cendol was voted in the top 50 of the world’s best desserts in a recent CNN article!

The basic ingredients used to make cendol are as follows:

Other ingredients that may be added include red beans (sometimes kidney beans are used, although sweetened red beans are preferable), durian, creamed corn and glutinous rice.

Westerners often think of sweetcorn and beans as being savoury foods so these might seem like strange ingredients for a dessert. Creamed corn uses the milky residue from pulped corn kernels and kidney beans are usually only used in cendol if sweetened red beans are not available. The coconut milk and palm sugar contribute to the sweetening of the dish as a whole.

This dessert is light, refreshing and most importantly for backpackers, cheap. Expect to pay around $1USD for a portion. The coconut milk brings a sweetness which, combined with the palm sugar, gives cendol its caramelised taste.

Cendol is served as a dessert in many countries, however, sometimes it is consumed as a drink. Cendol comes in many different variations across Southeast Asia and sometimes goes under different names, such as chendol or chendul.

Unlike elsewhere in Southeast Asia, the word cendol refers to the green worm-like jellies in Indonesia, not the dessert as a whole. A version of the finished product is known as dawet in East and Central Java (although this is missing the shaved ice) and es cendol in West Java. Es cendol is traditionally eaten to break the fast during Ramadan.

Generally, it will be consumed as a drink which is served in a tall glass. The palm sugar goes in first, followed by the green jelly worms, coconut milk and then the shaved ice on top. One of the most popular Indonesian drink variations of cendol is es dawet ireng, which originated in Purworejo, Java. In Javanese, ireng translates to black and refers to the dark colour of the jellies, which are traditionally green. The black colour is acquired from the ash from the burnt rice stalk.

Polarising Asian fruit Durian is another ingredient that is commonly added in Indonesia. Try it if you dare!

Cendol is widely consumed across Malaysia and has even been declared an ‘Intangible Heritage Object’ by the Malaysian Department of National Heritage.

Traditionally, the Malaysians use sweetened red beans in their cendol and serve the dessert in a bowl. You can pick a portion up for around RM3.

Malaysian cendol will nearly always use the gula melaka palm syrup. Sometimes, cendol is served with additional toppings, for example, tapai, jackfruit or durian. If you’re curious, you can try the latter on this Kuala Lumpur food tour.

Known as mont let saung in Myanmar, cendol takes two forms in the country. The first is called htannyet mont let saung which is drizzled with a type of caramel coloured cane sugar and the second, onno mont let saung is served in coconut milk. It is commonly consumed during Thingyan (Burmese New Year).

In Thailand, cendol is known as lot chong which literally translates to ‘gone through a hole’. This is because it is made by pressing warm dough through a sieve into cold water. It consists of the worm-shaped jellies, liquid palm sugar, coconut milk and shaved ice. It’s usually served in a tall glass.

Very similar to the Malaysian version of cendol, the main difference is that in Singapore, the dessert may go by the name chendol. It uses sweetened red beans and the palm sugar is of the gula melaka variety. It is served in a bowl.

Referred to a bánh lọt in Vietnam, this sweet dessert is usually made with coconut milk, sugar, tapioca flour, rice and salt. It is often used as a base for the popular Vietnamese dessert chè.

There’s a version of cendol in Laos that locals call nam waan or nam van. It comes with the coconut milk, but without the shaved ice.

The origins of cendol have long been debated and differing opinion remains as to where this popular dessert first popped up.

Some believe that cendol is inherently a Malaysian dessert, as it was believed to have been invented at their ports during the early 20th century. This was during British rule so cargo ships were regularly leaving and entering Malaysia. It was thought that leftover ice used for refrigerating cargo on board the ships was crushed down and used as a base for many desserts and drinks. Some theorise that this could be how cendol came to be invented. It would also explain its long-standing presence in the port cities of Malacca and Penang in Malaysia.

Perhaps the most popular theory attributes the origin of cendol to Indonesia, where it is thought to have come from Java. The Indonesians claim that cendol is essentially just a version of their popular drink dawet, which is made from all of the same base ingredients, except for the shaved ice.

Further cementing Indonesia’s claim to the ice dessert, cendol was first mentioned in a 12th-century Kresnayana manuscript, from Java. It is also believed that the name cendol evolved from the Indonesian and Javanese word jendol. This means bulge or bump and is said to refer to the rounded texture of the pandan worm-shaped jellies.

How is Cendol Made?

To see how cendol is made, check out the following video. If you decide to recreate it at home, let us know how your attempt goes in the South East Asia Facebook Community or share on Instagram and tag us @southeastasiabackpacker. 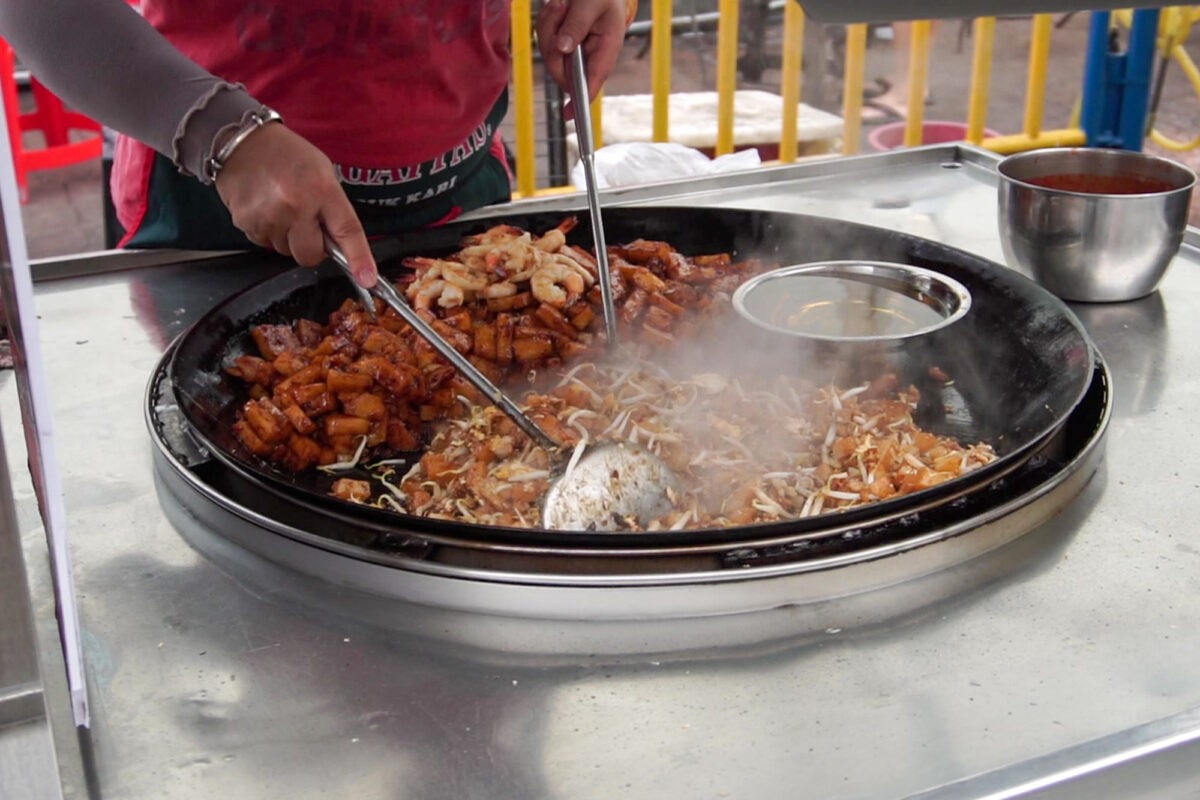 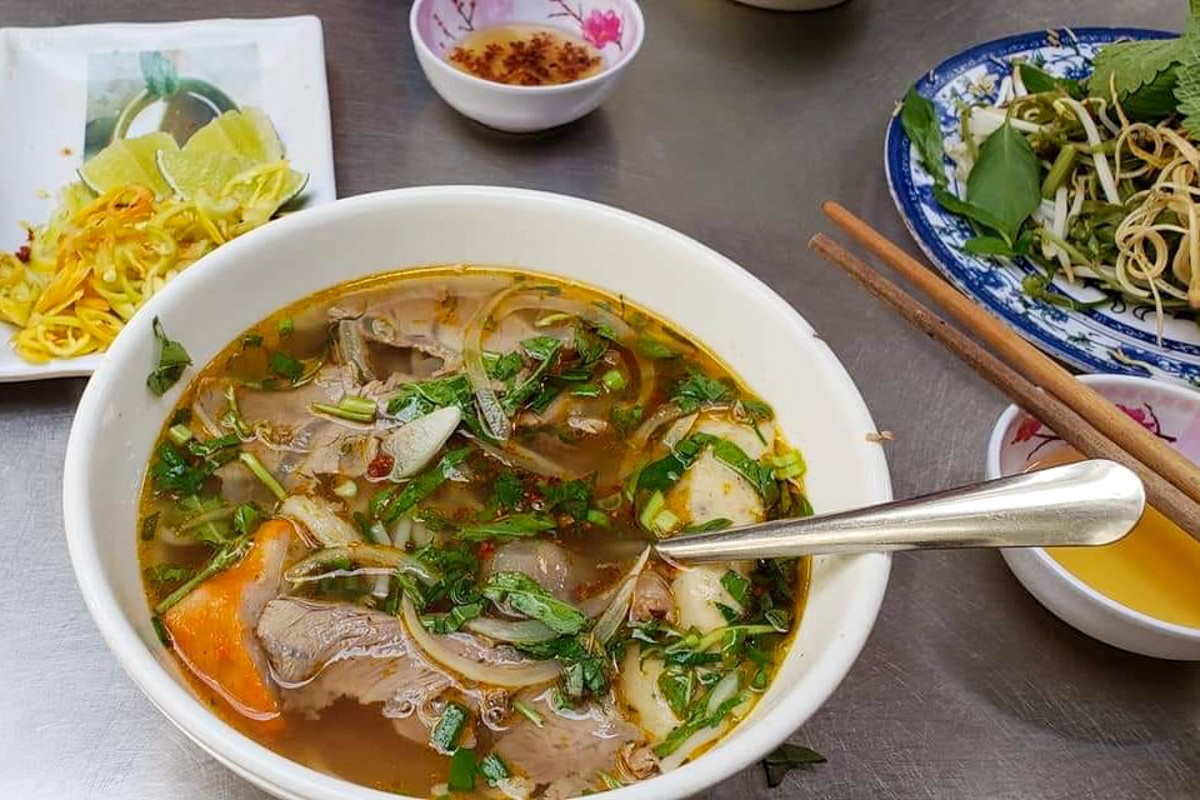 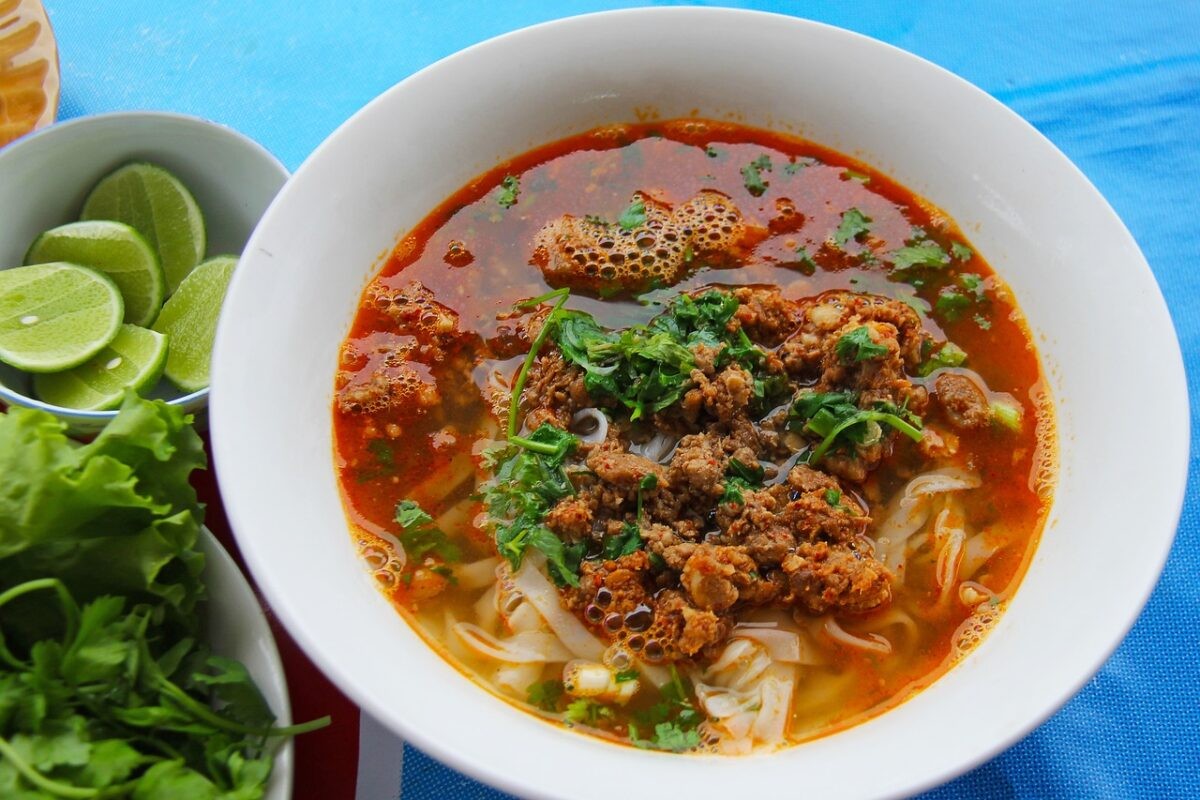