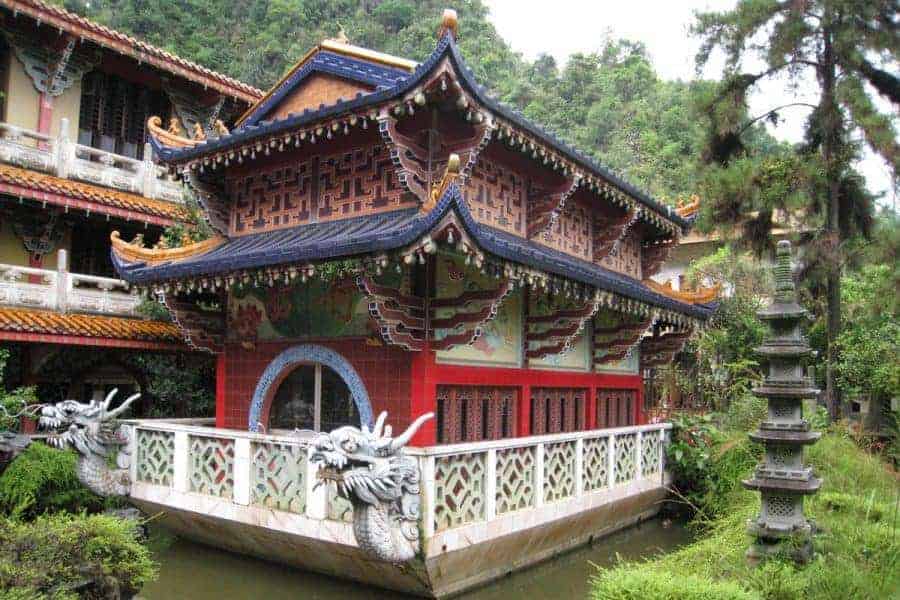 Ipoh (pronounced e-poh), provincial capital of the Perak region is a city situated right in the middle between two of the backpacker favourites – Kuala Lumpur & Penang.

Whilst the city is not really geared for backpackers it does have its merits and makes a worthy stopover for a few nights, the surrounding areas are also full of worthwhile sites and it makes a good base to explore.

One benefit, or negative depending on how you see things, is that tourism isn’t an important aspect of the local economy. It’s got a slow pace of life and people are welcoming but you see a quite different side to Malaysian culture.

Ipoh historically is a wealthy city and is known as ‘the city that tin built’ due to the natural resources that have been mined from the state of Perak.

As such it has grand, colonial architecture and an interesting mix of the old city & newer modern city. Locals will also argue it is one of, if not the best place for food in all of Malaysia. 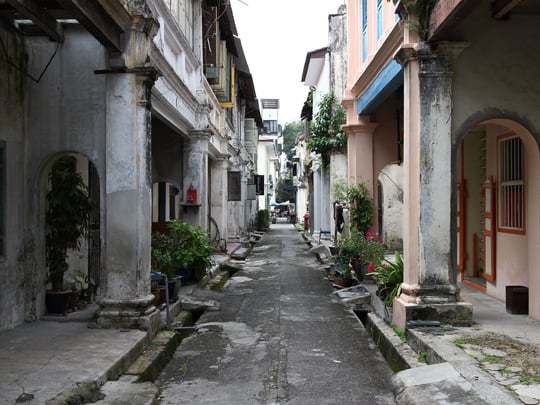 Places to stay in Ipoh

Ipoh does not have a travellers area, nor does it really have many standard backpacker choices, in fact, if you checked out availability on Hostelbookers you would probably decide to skip it, but there are good value places to stay.

DG One Stop Budget Hotel is located a five-minute walk from the train station and right in the middle of the old city, it’s walking distance from some great places to eat and it’s clean with en suite and air con for around $20 USD a night.

Things to do in Ipoh

Admire the architecture by checking out the Ipoh Heritage Trail, taking in no less than thirty sites of historical and architectural importance.

Maps are available from the tourist information office and it’s free. Most are located within the old city and very close to each other. 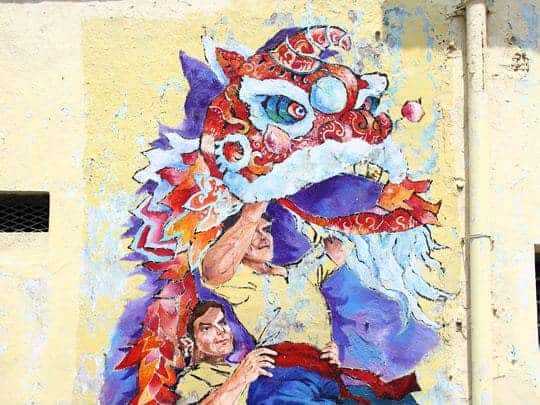 Get acquainted with the locals at the hawker food halls in the old town. Some of these have been here for generations and locals are extremely proud of their food culture and local dishes.

Settle down with a few dishes, drink awesome local coffee and people watch.  Thean Chun & Hong Heng in the old town have been local favourites for generations and well worth a visit.

Places to visit just outside of the city:

Cave temples – Ipoh has a few cave temples scattered around, Sam Pong Tong, Perak Tong which has views of Ipoh from the top & Kek Lok Tong.

They are similar to the well-known Batu Caves in Kuala Lumpur, home of Thaipusam festival.

Visit the Lost World of Tambun Waterpark located on the east of the city. It apparently gets very busy at weekends.

Taiping, The former administrative capital until 1937, home to some original architecture and the first zoo in all of Malaysia.

Kellies Castle, a colonial mansion which was left uncompleted. Wikipedia tells me scenes from the film Anna & The King were filmed here and around the Ipoh area.

Pangkor Laut, is, in fact, a very swanky resort island, 80 kilometres away from Ipoh and one of the up and coming destinations in Malaysia, being promoted heavily by the tourism department at the moment.

A regular ferry service operates from the town of Lumut. There are bus services from Ipoh and direct from Kuala Lumpur, the latter taking around four hours.

Ipoh is a foodie’s town; the locals are fiercely passionate and claim to have better food than even Penang!

They have many local specialities worth trying, and we were told it’s hard to find a bad meal because if the restaurant is no good it won’t last longer than a few months.

White coffee: Ipoh’s coffee is famous all over the country as they roast the beans with palm oil margarine and serve it with condensed milk. It’s a certainly different, but very nice.  Try it with a kaya puff.

Tauge Ayam: Ipoh is famous for its beansprouts. The story goes that the limestone rich waters are the reason for such juicy, plump veggies.

I’m personally not a fan of beansprouts but the internet is full of praise for two longstanding restaurants opposite each other who make the famous local dish of chicken beansprouts and rice, Lou Wong & Ong Kee; both in Chinatown.

Salted Chicken: Chicken is roasted with herbs and salt in paper bags. Unfortunately, the places we found only did whole chickens to take away.

Delicious, but may challenge your chopstick skills.  Another good noodle dish is kai see hor fun, with chicken and prawns in seafood broth.

Getting there & where next?

Ipoh is only 85 kilometres the cool Cameron Highlands. Buses take around two hours and cost only a few dollars.

Ipoh is on the main train line and has easy access to the foodie island of Penang in the north, and Kuala Lumpur in the south which are both also accessible by bus.