Asia, and in particular, Southeast Asia is a popular destination for first-time backpackers and frequent travellers alike. The continent is as diverse as it is unpredictable and there is no denying that some countries in Asia are safer than others.

If you’re thinking about heading to Asia on the trip of a lifetime, you’re in the right place. This comprehensive list of the safest Asian countries for travellers will help you to choose your next destination.

A note about COVID-19: This article won’t be focusing on any safety issues related to COVID-19. Instead, it will dive into general safety levels using the Global Peace Index and the experience of travellers.  If you are considering travelling during the pandemic, make sure you understand the entry restrictions and vaccine/testing requirements.

How Did We Decide The Safest Asian Countries?

Using our own personal travel experience (three of the team have lived in Asia and all of us have travelled the continent extensively), our epic Facebook community and the Global Peace Index rankings for 2022, we’ve compiled the following list of the safest countries in Asia.

The Global Peace Index (GPI) is put together annually by Vision of Humanity and is determined based on militarisation, ongoing conflict and the overall security of a country. Each country is given a Global Peace Index Ranking which places them in a league table of 163 countries and a GPI Score which measures its peacefulness using 23 different indicators.

The Top 6 Safest Countries in Asia

Disclaimer – Global safety advice can change quickly and without notice. At South East Asia Backpacker we always recommend investing in travel insurance and doing your own research about a place before you intend to visit. 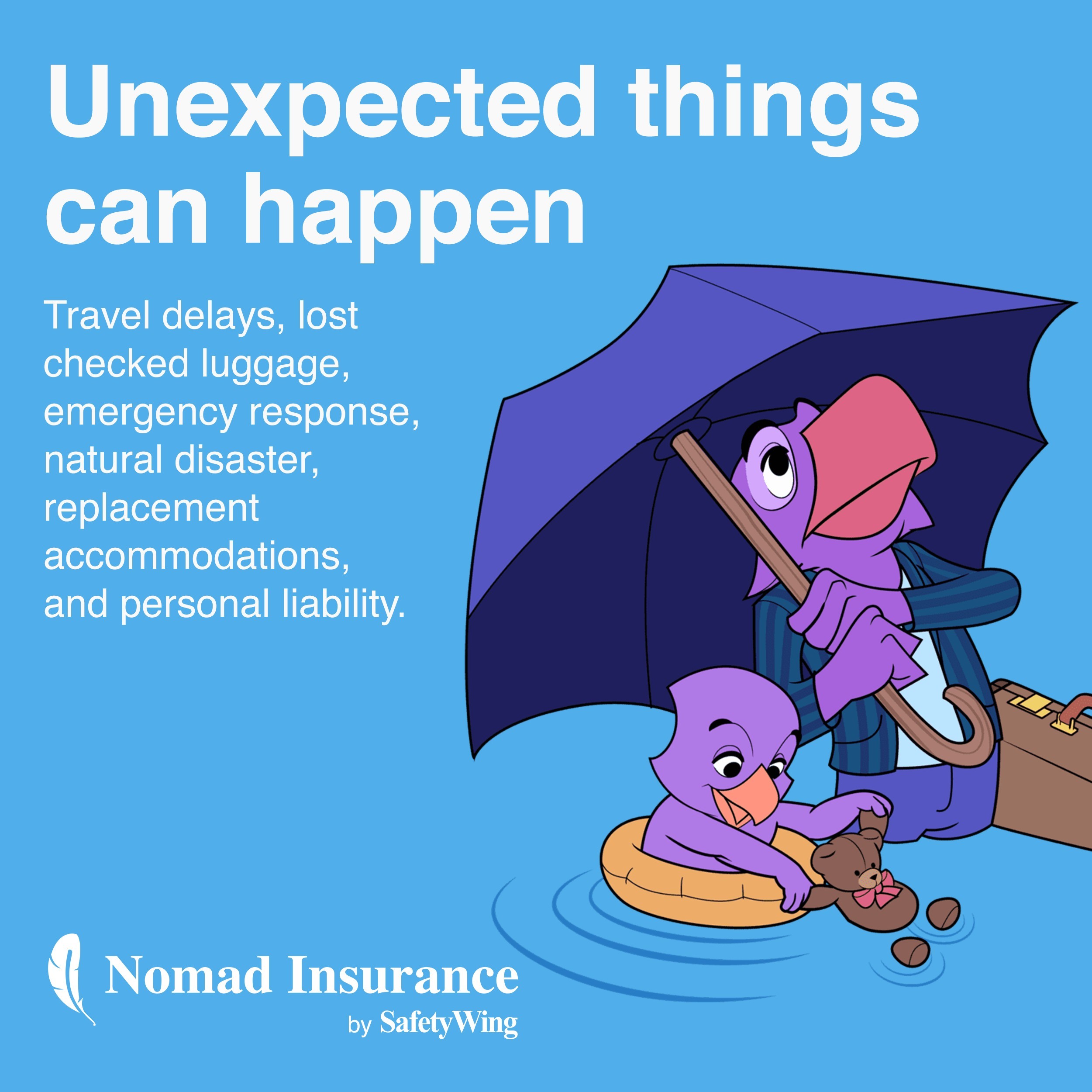 SafetyWing is the travel insurance of choice for scores of backpackers!

Get A QuoteRead SafetyWing Review

According to the GPI, Singapore is the safest country in Asia. This buzzing city-state has also been touted as one of the top places to live in Asia, offering a high quality of life and a reliable healthcare system.

As a hub of Asian trade and finance, it benefits from an influx of business travellers as well as wealthy elites trying to bag some prime Singaporean real estate.

Serious crime is very low within this island nation, likely due to the harsh penalties that exist for even minor misdemeanours. For example, one of our favourite Singapore facts is that if you are seen naked by your neighbours (even in your own home), you could be fined $2,000SGD!

Singapore is famous for being the cleanest country in Asia (and maybe even the world). Chewing gum has been banned in an attempt to keep the streets clean and police even do spot checks in public toilets to keep them in pristine condition. The ‘City of Rules’ as it has been dubbed, may come with a lot of restrictions but it is easy to see the benefit when you’re strolling down the sparkling streets.

As budget-travellers will already know, the main downside of backpacking through this tiny city-state is the cost. Singapore is one of the most expensive countries in the whole world! Still, there are plenty of things to do in Singapore, even for cash-strapped backpackers.

“If safety is your concern when travelling in Asia, nowhere beats Singapore” – Rudolph.

The GPI ranks Japan as the second-safest country in Asia, with it coming just one place behind Singapore. Japan generally has a very low homicide rate and serious crimes tend to be rare occurrences. The country is so trusting, that it is very normal to see people leave their bags unattended in public spaces!

The main safety concern in Japan is natural disasters. As the country is located on the Ring of Fire, tsunamis, floods, earthquakes and typhoons do happen. Although these aren’t very regular occurrences, climate scientists say that these kinds of events will become more frequent and severe if appropriate action is not taken to prevent the planet from warming further.

To ensure tourists feel safe when visiting Japan, the government has created an ingenious app called ‘Safety Tips’. This will send push notifications to warn travellers about severe weather events.

The country is very generally welcoming, however, solo female travellers should be aware that although catcalling tends to be a rare occurrence, non-consensual rubbing and upskirting is a problem on public transport. Women-only carriages do exist on some train lines.

Want to learn more about the world’s safest countries? Check out the following posts:

Malaysia is a rapidly evolving country that has seen big advances in the last few decades. Much more technologically developed than other countries in the region, prices are still more reasonable than in neighbouring Singapore.

Violent crime is generally pretty low, although travellers should watch out for pickpockets in the big cities. If this is something that you are concerned about, consider investing in a money belt or theft-proof backpack.

Drug-related crimes come with harsh punishments in Malaysia including the death penalty so make sure to avoid getting involved with any kind of drug use while you are there.

Much like a number of other countries in the region, Malaysia is affected by Southeast Asia’s burning season. The ‘haze’ as it is known locally, takes place from June to October and the smoke from the forest fires can be a health concern, especially for visitors with respiratory illnesses, including asthma.

“Malaysia is the best bet [for safety], other than Singapore.” – Zack.

The island of Taiwan may be a country that surprises many readers of this list but it actually has a very good safety record. Violent crime is low compared to world averages and although pickpocketing and other petty crime increases in large population centres, it is still generally very low.

The country is at risk from typhoons and earthquakes owing to its position in the Pacific Ocean, however, while this is something you should be aware of, it should not deter you from visiting this incredible country.

Much like many other countries across Asia, dengue fever can be a problem for travellers. You should always practice bite avoidance in the country by wearing insect repellent with DEET content. If the worse comes to worst, you can rest easy knowing that Taiwan’s medical facilities are much the same quality as they are in the western world.

Vietnam is one of the safest countries in Southeast Asia. Having largely shaken off its wartime associations of old, the country has become hugely popular with international tourists who flock there for its rich cultural heritage.

The main source of income in Vietnam is from the travel and tourism industry which means tourist safety is high on the agenda. As such, violent crime is generally very low, although petty theft still occurs in the bigger cities.

Despite its generally good safety rating, Vietnam is no stranger to scammers. Many travellers report being ripped off, either when using taxis or booking tours. To avoid being a victim of a scam, look for a trusted taxi company such as Vinasun or Mai Linh. As for tour companies, always do your research before you book anything. You can check out a few of the reputable agencies that we partner with in Vietnam here.

You should always exercise caution when crossing the road or using public transport. The sheer amount of mopeds on the road combined with a lackadaisical following of road traffic rules mean that accidents are common.

Vietnam is generally a very good destination for women and solo travellers. The travel infrastructure is good and tourists rarely report feeling unsafe. As with all destinations, the usual common-sense tips apply.

Considering its precarious location on the Ring of Fire, you may be surprised to see Indonesia on this list of the safest countries in Asia. However, aside from the threat of natural disasters, Indonesia is generally a very safe place to be.

Violent crime is not too much of an issue in the country however, you are still advised to avoid dodgy areas after dark. The main crime that you should be aware of is pickpocketing which occurs regularly in popular tourist spots such as Bali.

The island of Bali is easily the most popular destination in the country and accounts for 40% of all tourists every year. Indonesia is known for its friendly people who will make you feel welcome in their country from the moment that you arrive.

Although the threat has decreased over recent years, Islamic terror attacks are still something to be aware of. To keep yourself safe, avoid getting involved in any kind of demonstration or protest during your time there.

Much like other countries in the region, drug-related offences come with very harsh penalties. You should avoid getting involved with drugs.

“I’ve felt very safe in Singapore, KL and Indonesia (Java and Bali) by myself – that’s where I’ve been so far.” – Katy.

What are your thoughts on the safest countries in Asia? Where have you felt the safest on your travels? 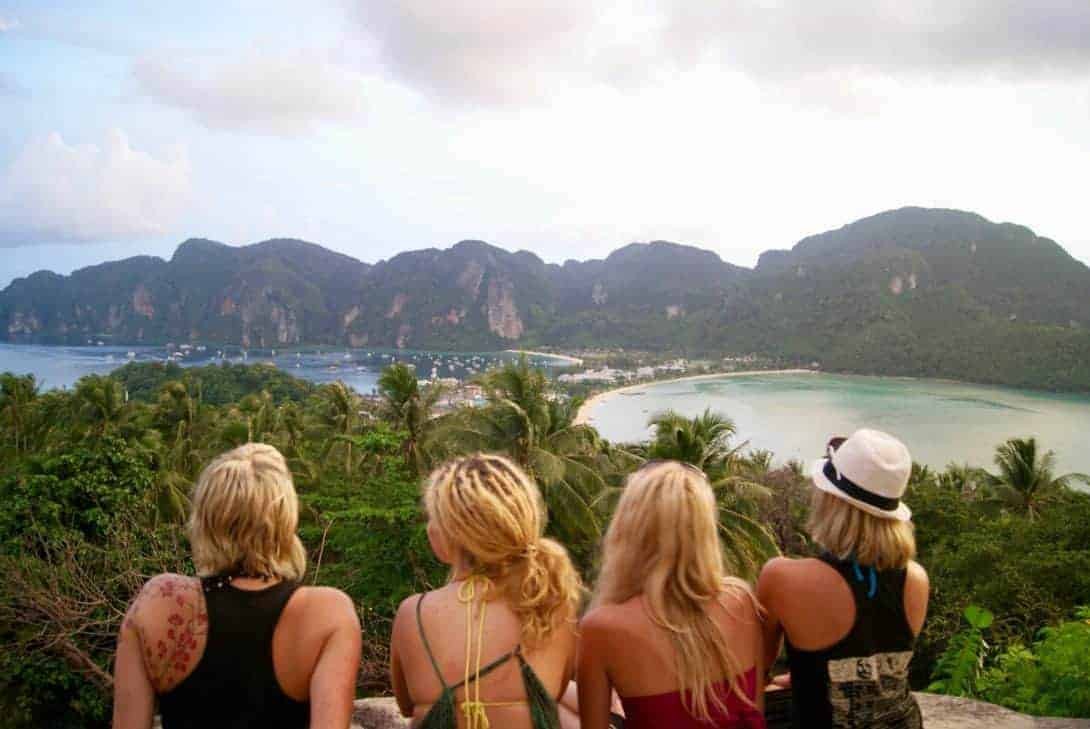 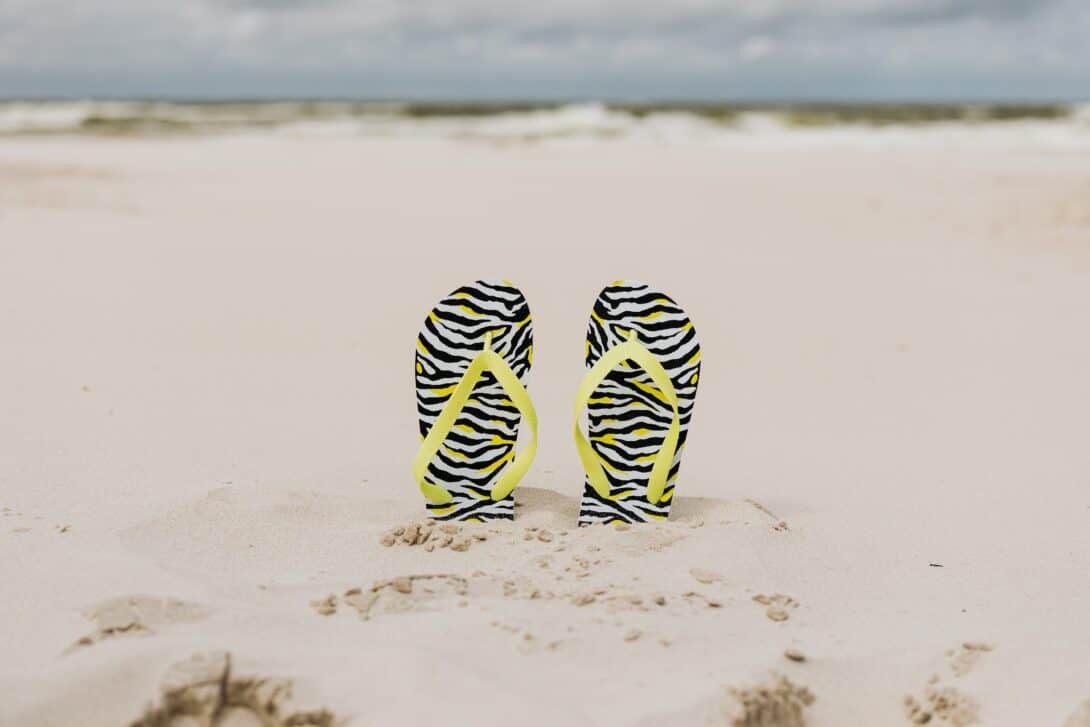 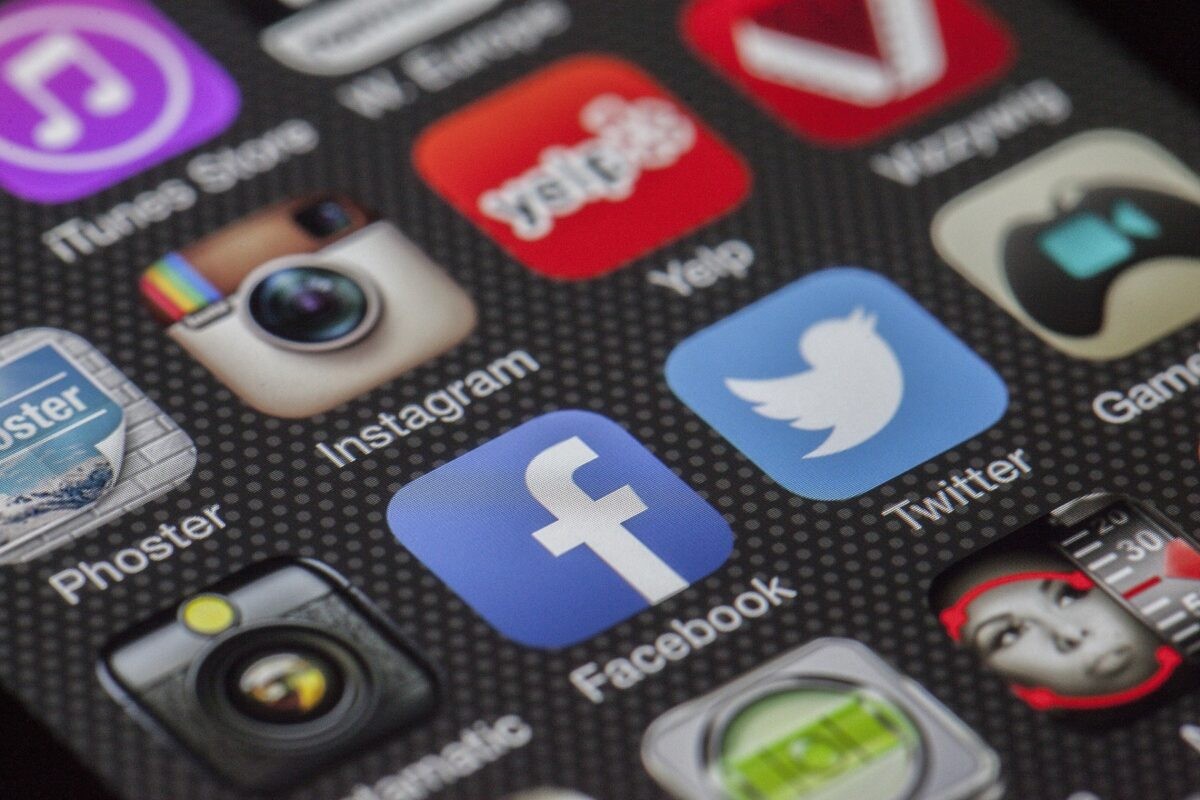